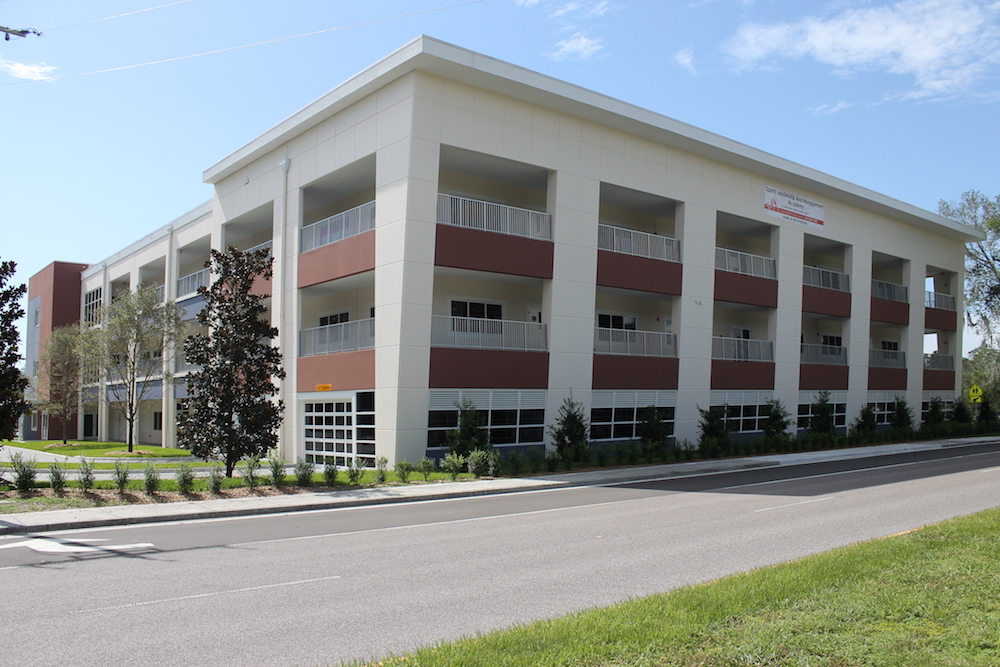 TAMPA (FOX 13) – Going back to school is going to be completely different at a brand newcharter school in Hillsborough County, next to Citrus Park Mall.

SLAM Academy is different because it presents many of the lessons through sports; even subjects like math.

“Let’s bring them to the gym and let them shoot 20 baskets, and let’s talk about probability or what’s the formula you have to come up with to get the arc of the ball,” says Jim Griffin, SLAM’s principal.

Since it’s a charter school, it’s free to attend. SLAM administrators expect to open with 500 students in grades 6-10. They plan to add 11th grade next year, and 12th grade the year after.

The three-story school is configured for a capacity of 1400. Mario Lopez, a 15-year-old incoming student looks forward to it. He’s a baseball player.

“I’ve never been so happy to come to a school that’s not like a regular school. This is the school I’ve been dreaming to have,” he says.

The new SLAM Academy in Tampa follows several in South Florida. The theme is active learning.

“Kids that are sports, dance, and drama. They’re hands on,” says Annette Lopez, of SLAM. “They are kids that need to move around and that’s really hard in a traditional classroom.”

Step inside SLAM Academy by clicking on the image below and watching the full video on FOX13news.com. 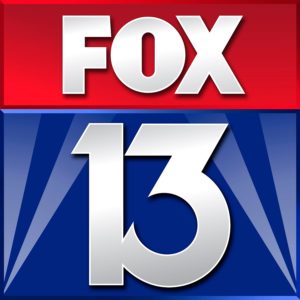